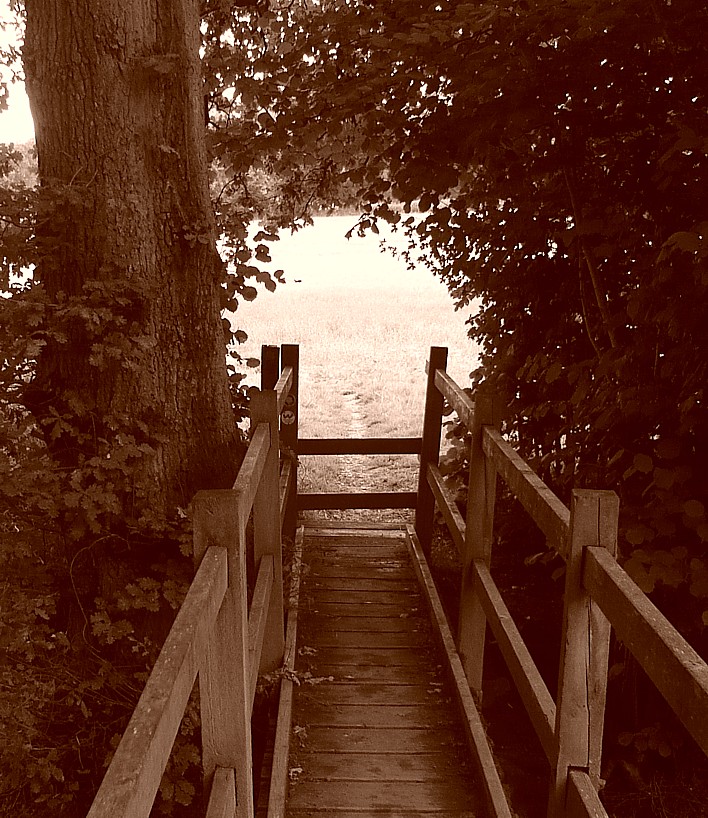 Well, that was particularly annoying.

My computer suddenly took sick and had to be sent away to the Poorly Computer Hospital, where it underwent a major transplant. 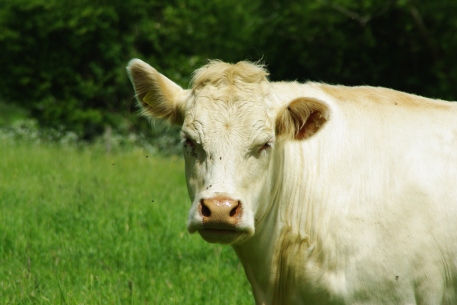 It seemed to be particularly bad timing, considering that I needed to set up the Print On Demand detail for my book, and that I don’t have immediate access to an alternate machine, other than a notebook. Unfortunately, though, the notebook:

b) doesn’t have any of my files on it and

c) has a screen too small for me to read without getting a major headache within 5 minutes.

Because of that, I got cross about it and fretted. But after a couple of days I realised that instead of fretting, since I had found out that fretting didn’t seem to help much, I could just have a bit of free time.

And so I read and went for walks and did all sorts of other things, but today I was able to go and collect it from the Poorly Computer Hospital and bring it home again.

The surgery had also involved having several important programs removed, but when I came to reinstall them I discovered that Microsoft had decided to no longer support the Office 2010 program I had bought from them, and so I ended up having to purchase a new version.

On the plus side, though, it had also removed Windows 10, and reinstalled Windows 7. And this is A Good Thing, since it appears that Windows 10 is good for very little other than causing computers to run at a temperature almost high enough to melt rock and to switch themselves off at random times, preferably when that will cause the maximum amount of inconvenience to the user.

Anyway, I’m definitely overdue another post, as it’s a week since my last one. So, what have I missed in all that time, that I might have been blogging about?

The main news in UK seems to be the upcoming referendum on membership of the EU. The Leave Camp have warned that remaining inside the EU will mean that the UK will be plunged into disaster the very next day, with at least 5 million flesh-eating zombies poised to swarm through the Channel Tunnel and invade the country, whilst the Remain Camp warn that a vote to leave will lead to every single family being evicted from their suddenly value-less houses and every business going bust since there will no longer be any market for them to sell their goods to.

I don’t think anything else has happened.

Well, firstly apologise to everyone I’ve not had a chance to reply to yet. I’ll do so very shortly!

Secondly, sort out that Print On demand book. I’m on it!

Heaven only knows what I can write about this week.