Here’s a post from a couple of years ago which might be of interest if you haven’t read it before. (I would say that, wouldn’t I?)

Blogging has always been about self-promotion. The first known blogs were on cave walls, although they were pretty crude, to be honest, and it is often really difficult to make out what the bloggers were on about. There is speculation, indeed, that to refer to them as ‘blogs’ might be a little misleading. The fact that they tend to be short and that it is very hard to make out what they mean, leads some experts to assume that they were an early form of Twitter. And then the fact that they frequently depict crude human figures, especially exaggeratedly female ones, and various animals, suggest that even in these early times, social media were largely the preserve of the young person. 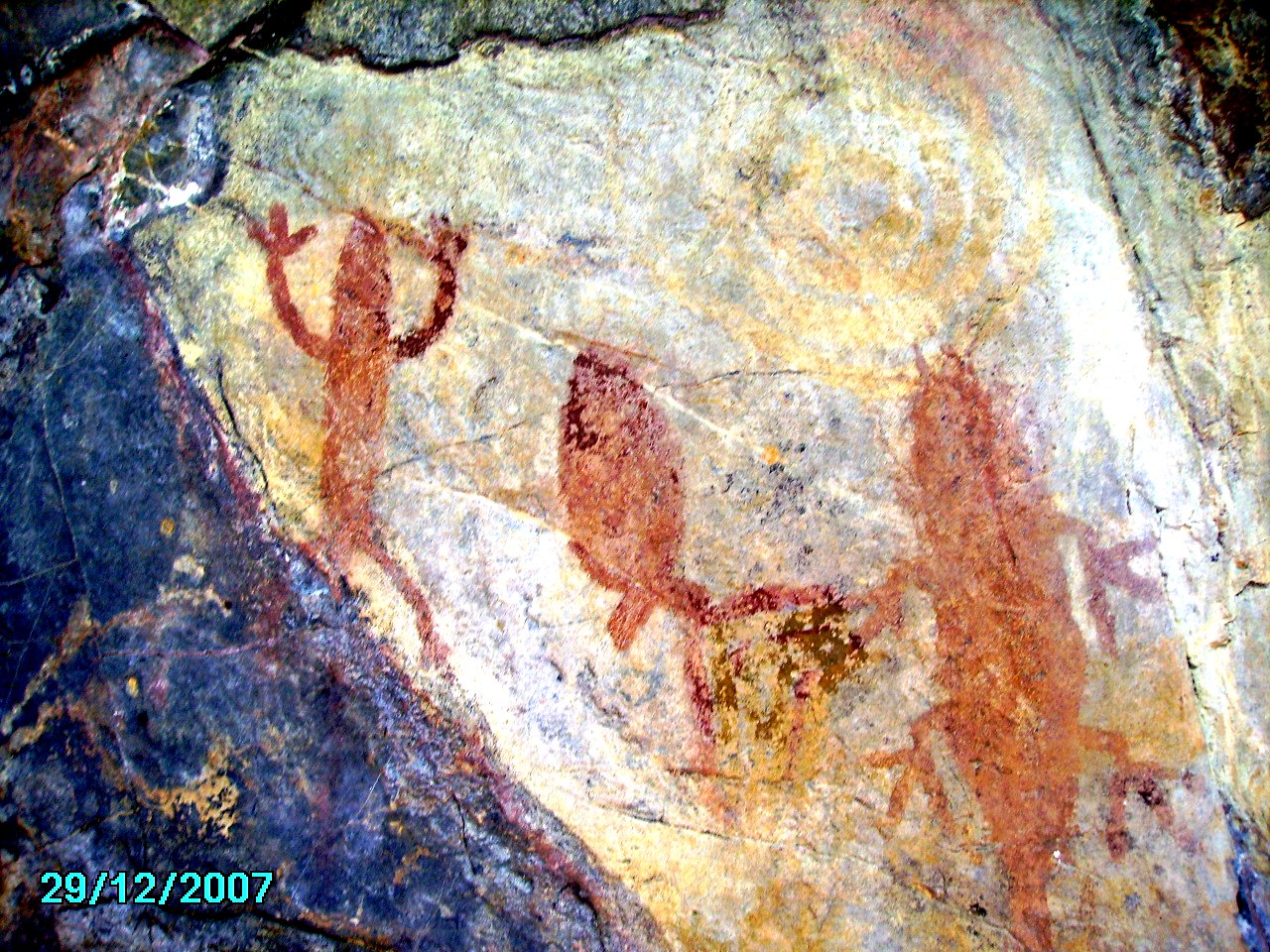 By the time of the rise of the first true civilisations in Egypt, they were beginning to get the hang of it. They have left massive numbers of inscriptions all over walls and columns and pretty well anything else that they could get a hammer and chisel near. 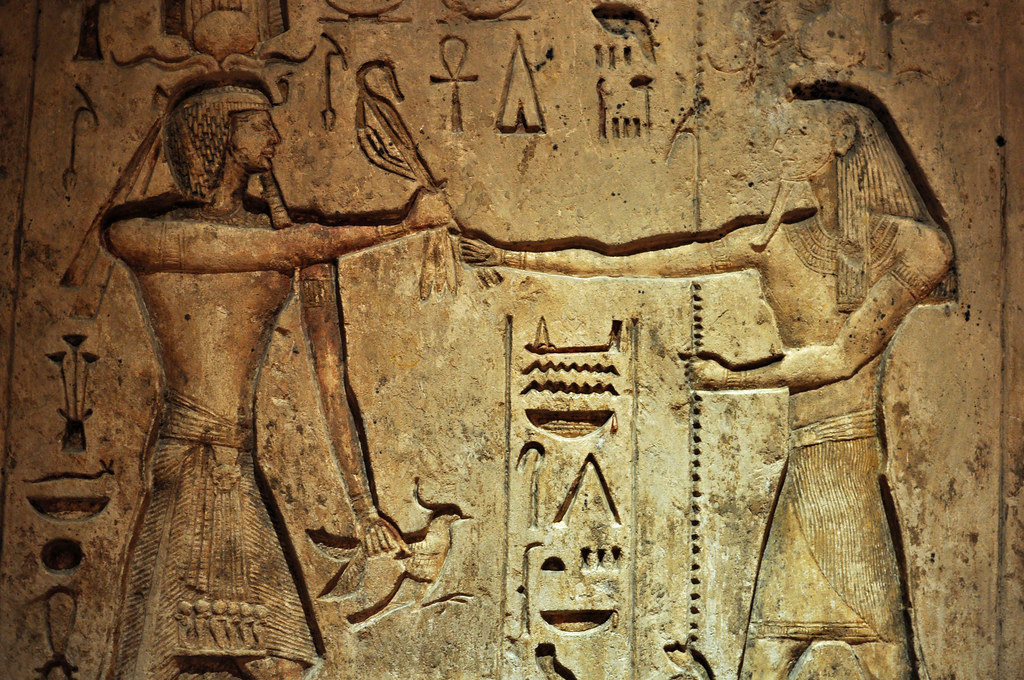 Some even see the Rosetta Stone as a forerunner of Google, but others don’t.

The first English blogger was The Venerable Bede. His blog is one of the main sources of our knowledge of Saxon times, which is a bit of a bugger really, when you consider how reliable social media are today as a source of modern history. He probably missed out most of the good stuff. But he blogged in Old English, anyway, which no one can understand nowadays so it probably doesn’t matter.

Leonardo da Vinci did a wicked selfie, but would probably be criticised nowadays for how few he produced. To be anyone on social media, it is probably necessary to post a minimum of twenty selfies in any twenty four hour period, but Leo was never up to that. But most of his blogs were all about what would then be science fiction and art and politics…so he’d have fitted in quite well with today’s bloggers really.

Samuel Pepys’ diaries are, of course, just the notes he took for his blogs. They are a mix of politics and news and what his family were up to, and his ‘conquests’ of various ladies. Wisely, he wrote most of this in shorthand and, even more wisely, put the more salacious bits in code. Nowadays, it is unnecessary to use code, since language is now changing so fast that no one can understand anything that was written more than six months ago anyway.

The Puritans thought blogging might be fun so they banned it, along with just about everything else, except breathing and praying. Well, praying, anyway.

A little later, newspapers were invented. These were not really blogs, since they were filled with news, rather than self-promotion, and it took a number of years before newspaper owners and editors realised that. Once they did, however, they worked very hard to make up for lost time, and now there are very few newspapers in the world that print mainly news.

And quite a lot that do not print any news at all.

In fact, they tend to be full of primitive opinion and often depict crude human figures, especially exaggeratedly female ones, and various animals.

17 thoughts on “A Short History of Blogging – reblogged!”