We are not quite in lockdown, but for someone who likes to spend as much time outside as possible, it feels a little like it. 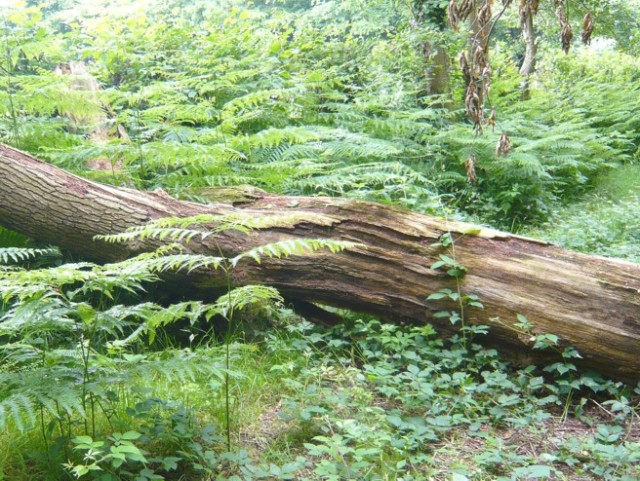 We are more fortunate than many, in that we are a short walk away from woodland, and then a limited amount of open countryside. But I yearn to walk the hills, the truly open places like moorland and marshland. I wonder whether to take a bus or train the comparatively short journey to these places. I could be up on the South Downs in two hours, and their pull is almost painful at the moment.

And my reading and writing have been affected by all this, too. I was halfway through My Name is Red, by Orhan Pamuk, which I was enjoying then but suddenly I have lost all interest in it. It is set in Istanbul in the sixteenth century but my heart yearns for the English countryside. So much so, that I can no longer bear to read it. So I have set it aside for now and begun to read The Moor by William Atkins; stories of myth, history and literature connected with the moorland areas of England.

And likewise, my enthusiasm for my current writing projects has dried up, and for similar reasons. I am in the middle of re-writing one novel, and over halfway through writing another, but I cannot currently drum up any enthusiasm for either. One is set in sixteenth century Persia, the other in Northern India in the 1980’s and yes, I just want to be outside, here.

I have been writing notes, though, for another idea I had intended to start only after completing one or both of those novels, but I have now decided to allow myself to begin it. I need a project I can really enthuse over, and this one will be set in the wildness of Southern England at some point in the past (I know what it is, but I’m not telling you yet!). I hope this will both give me some sort of pleasurable focus for my writing and also allow me to wander, in my mind, in those places I yearn to be.