Third post out of four – wistful memories! Feeling desperate to be out walking in these wonderful places again, but hope you’re all keeping safe and well!

We left Chanctonbury Ring without being spooked, and continued on our way.

Near Washington, the South Downs Way drops down off the Downs and walkers have to cross the busy A24. Here, they have a choice – either make a dash across the several carriageways of rapidly moving traffic and hope their luck holds, or take a detour of a mile and half to the small town itself, where they can cross via a small bridge beside the church, possibly after taking refreshments at the Frankland Arms, a conveniently situated pub.

Well, which do you think we did?

Before we reached Washington, however, we passed four disused lime kilns set into a bank. These were built in 1839 by two farmers, and were in use from then until 1930 when production ceased. 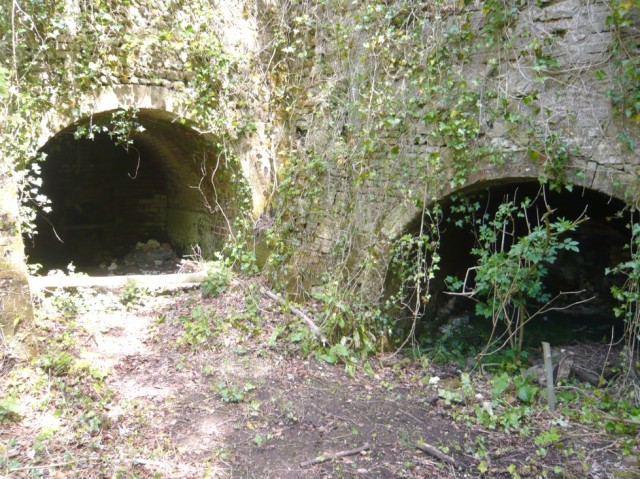 Historically, lime Kilns were constructed to burn limestone, such as chalk, which produced quicklime. Quicklime could be added to soils that were low in nutrients, helping to fix ammonia in the soil, aerate the soil, release calcium, and make the soil more workable. It was also used to produce mortar for building, and if mixed with mud it could be used to plaster walls and floors.

It has also been used for disposing of bodies in dozens of whodunnits from Sherlock Holmes to the present day. 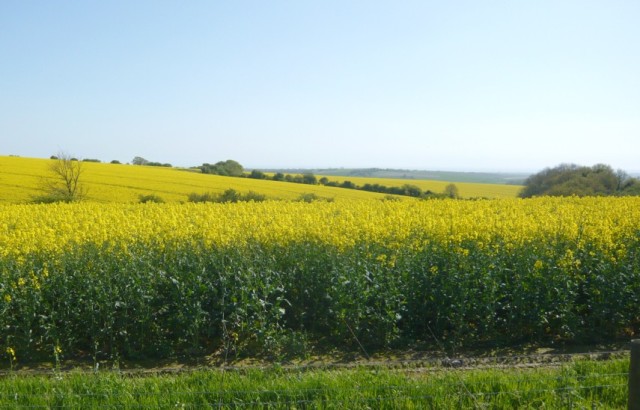 It was scorchingly hot by now, and our pace had slowed considerably. As regularly as we could, we took advantage of any shade we came across to take a breather and drink some more water. 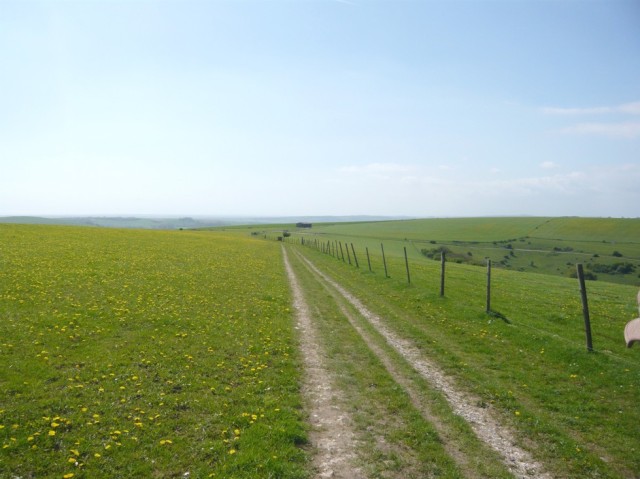 ‘The road goes ever onward’ Wrote Tolkien. It was certainly beginning to feel that way.

After the heavy rains and wind we had encountered during the first few days, this was to be the first of several extremely hot days, during which covering ten or more miles a day with rucksacks and hills to negotiate became a mighty chore. On the plus side, we certainly felt we’d earned a cold beer when we reached our destination each night.