For the last couple of months, during Lockdown and its easing, I have spent an awful lot of time up in the Himalayan foothills of West Bengal. 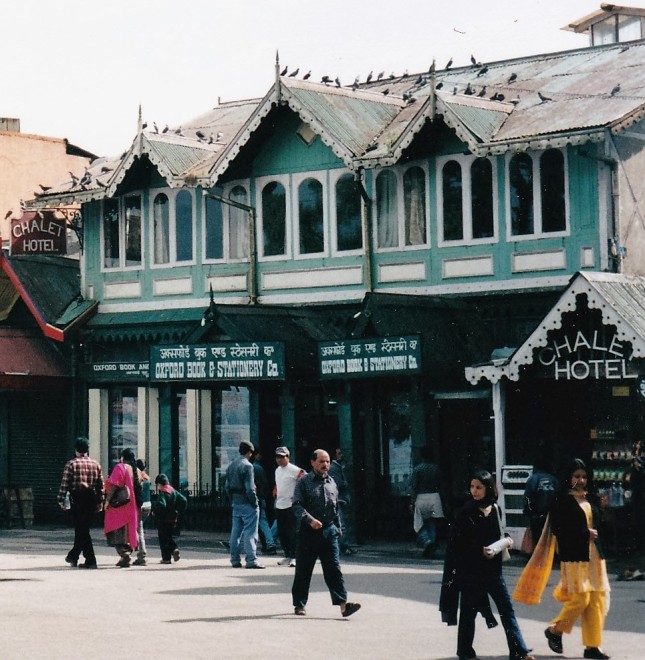 Okay, that’s not strictly true, but for most of that time I have spent my working day revising, re-writing, and editing A Good Place, my novel set in a fictitious hill station there. I have some new characters to weave in, some old ones to remove, and the story line to alter in several major ways, including a different ending.

I finished the first draft some nine months ago, but there were parts I didn’t feel entirely satisfied with then, and my beta reader unerringly picked those out for major revision. I then spent a while thinking about the story line and took out nearly all the final third of the book and chucked it.

That left me with a lot to rewrite.

Much of the problem stemmed from the fact that after I published Making Friends With the Crocodile, which is set in an Indian village with peopled with all Indian characters, I wanted to write a novel dealing with the British who remained behind in India after partition. A kind of balance to my writing. That was all well and good, but I began writing the novel before I was completely satisfied with the story line, and the more I wrote of it the less I liked it. So I kept changing the story line as I wrote rather than doing what I really should have done, which was delete the whole thing and go away and write something completely different, waiting until I knew what I really wanted to write. But I’m now content that I have the story I want to tell, rather than Just A Story.

Consequently, I have been virtually living in West Bengal during these days, inevitably leading to yearnings to be there in person. Which does nothing to ease the feelings of frustration at enduring the travel restrictions of Lockdown.

However, one of the advantages of having several projects on the go at once, which I always have, is that I can switch to another for a while when I need to. Last week, then, I spent one day giving a final edit to a short story which gave me the opportunity to spend the day (in my head!) in rural Sussex, which was very welcome. Especially as that is somewhere we can get to now, with a minimum of hassle.

And A Good Place? I’m glad you asked. I think I’m close to finishing the second draft, which will be a blessed relief.

23 thoughts on “A Busy Time in West Bengal”